Description:
Pac-Man is a Japanese video game franchise published, developed and owned by Bandai Namco Entertainment (formerly Namco). Entries have been developed by a wide array of other video game companies, including Midway Games, Atari and Mass Media, Inc.. The eponymous first entry was released in arcades in 1980 by Namco, and published by Midway Games in North America. Most Pac-Man games are maze chase games, however it has also delved into other genres, such as platformers, racing, and sports. Several games in the series have been released for a multitude of home consoles and are included in many Namco video game compilations.

Instructions:
Use arrow keys to move 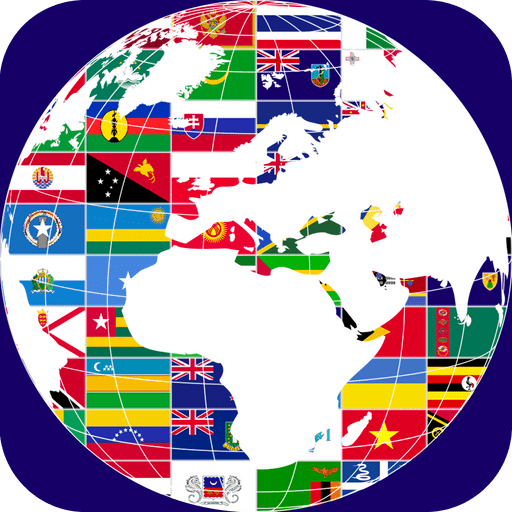 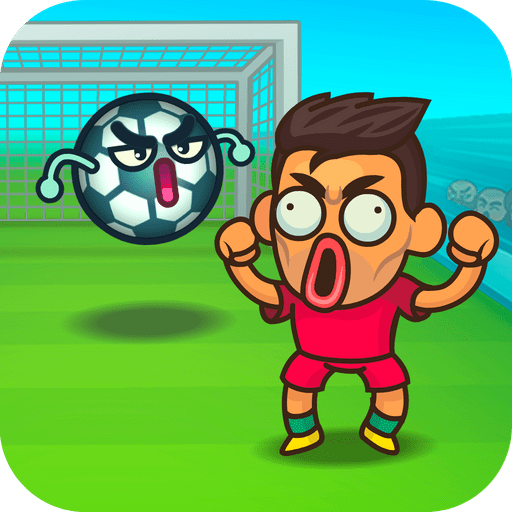 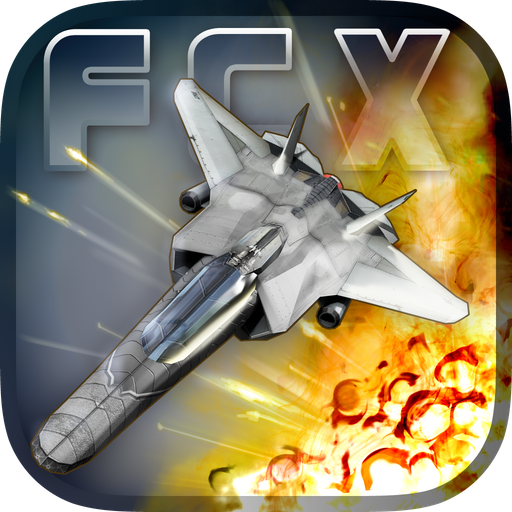 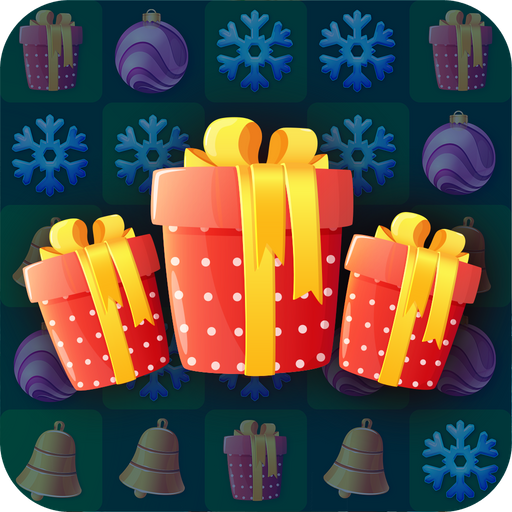 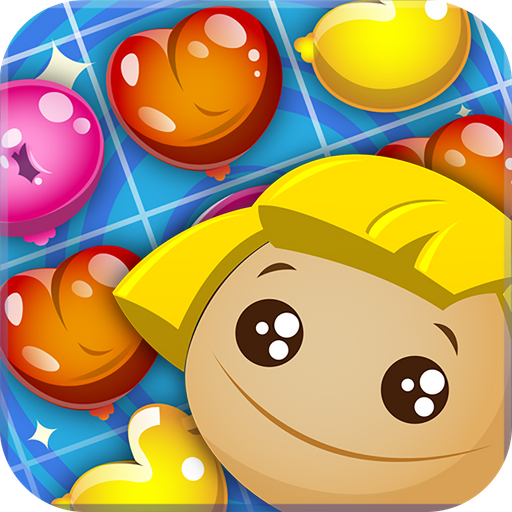 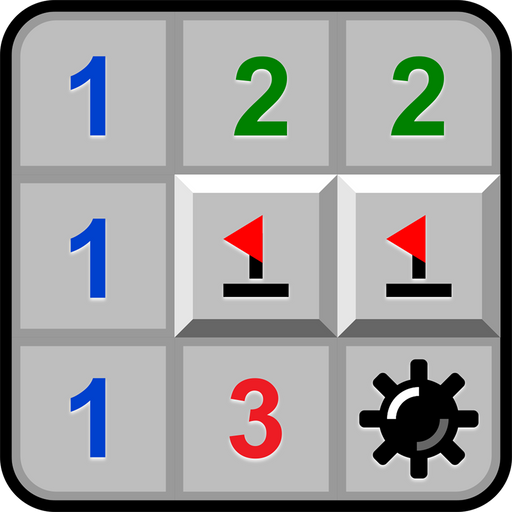 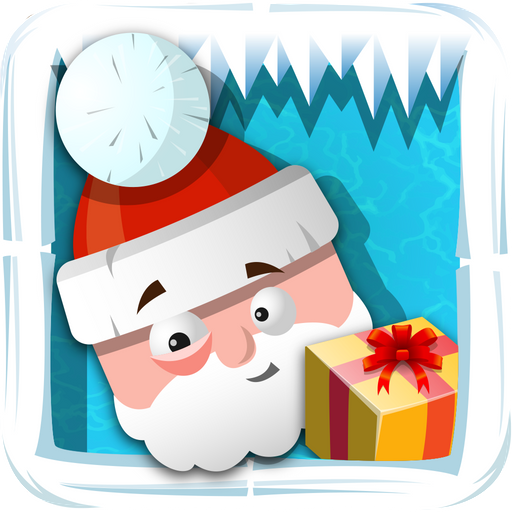 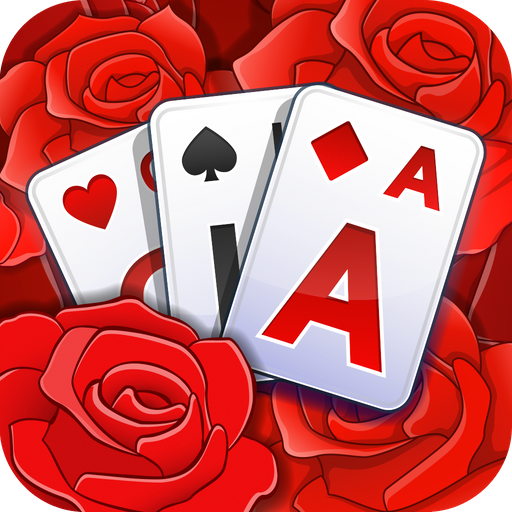 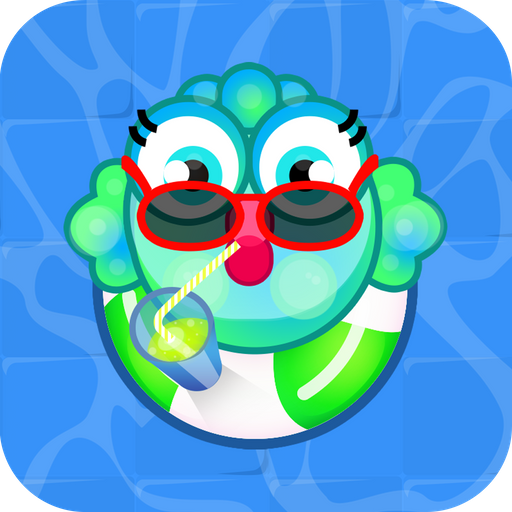 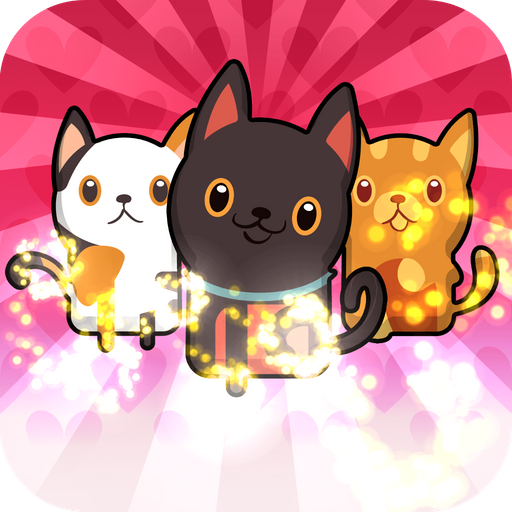 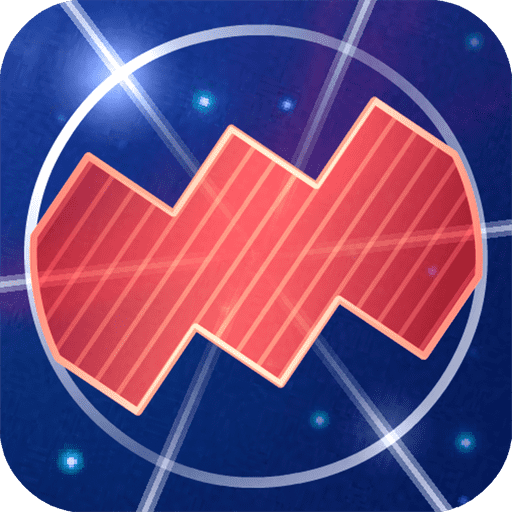 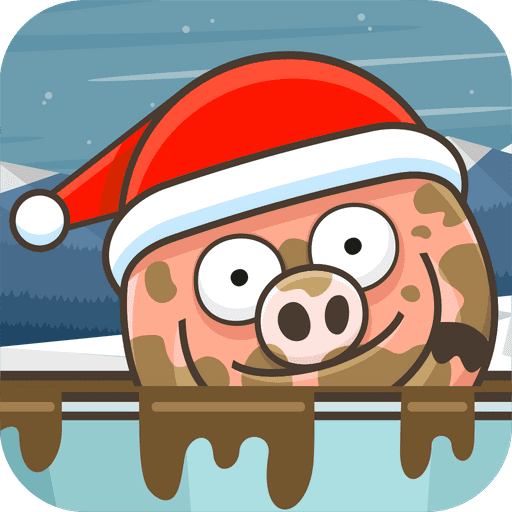 Piggy In The Puddle 3 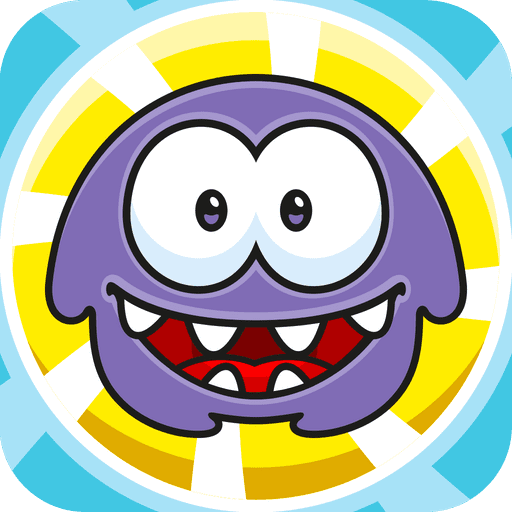 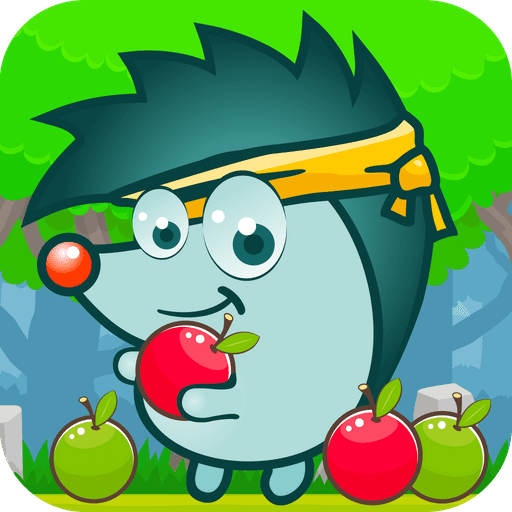 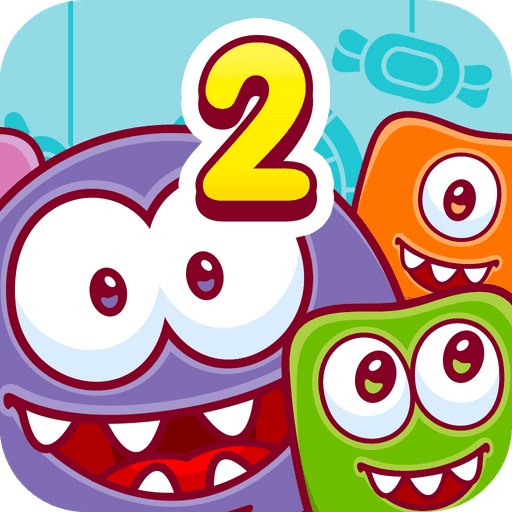