Description:
Galactic War is a game which includes past and future at the same time, it has high quality graphics and sounds with old style. You have never played a space shooter, shoot'em up, bullet hell, arcade game which has unique features as Galactic War has. ...world's most addicting space shooter game ever...

Instructions:
WASD or arrow keys to move the ship mouse for the rest 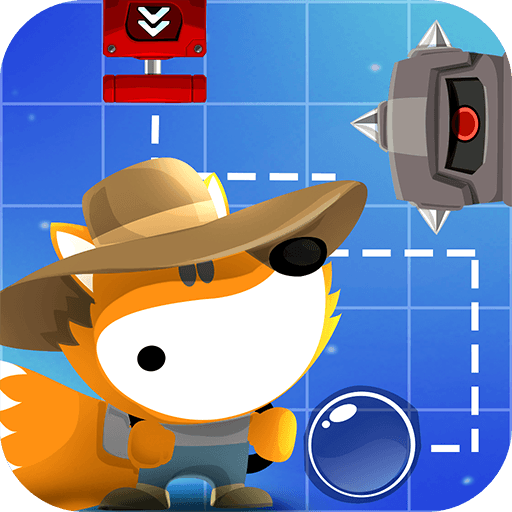 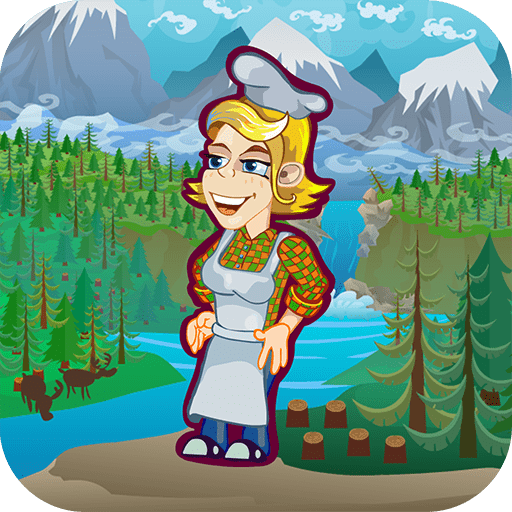 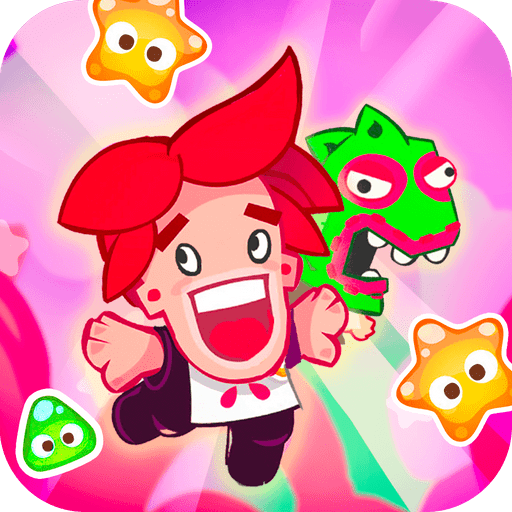 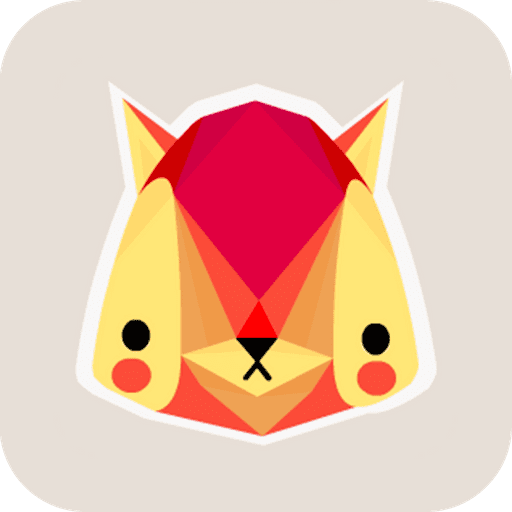 Dress Up Salon, Fashion, Make Up